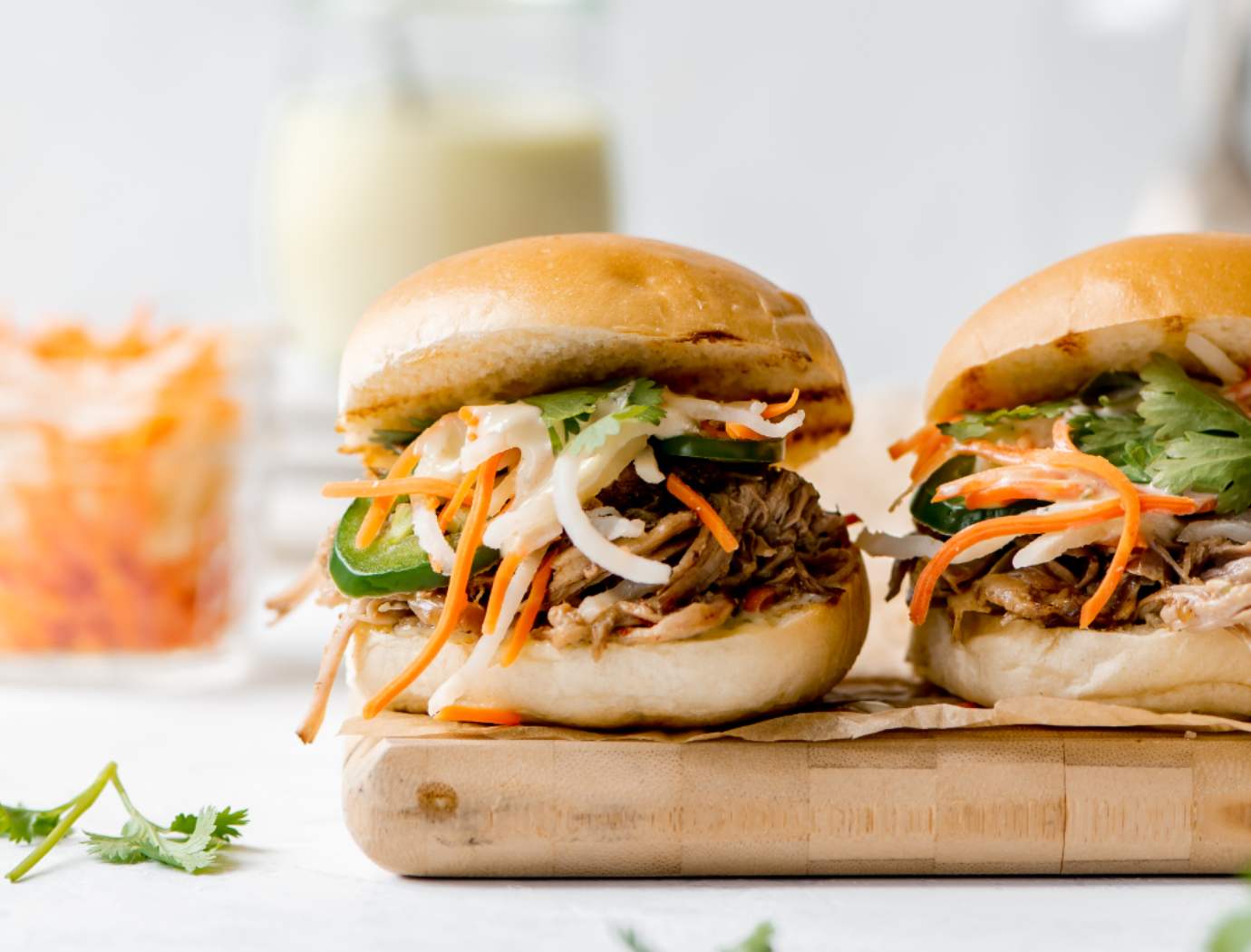 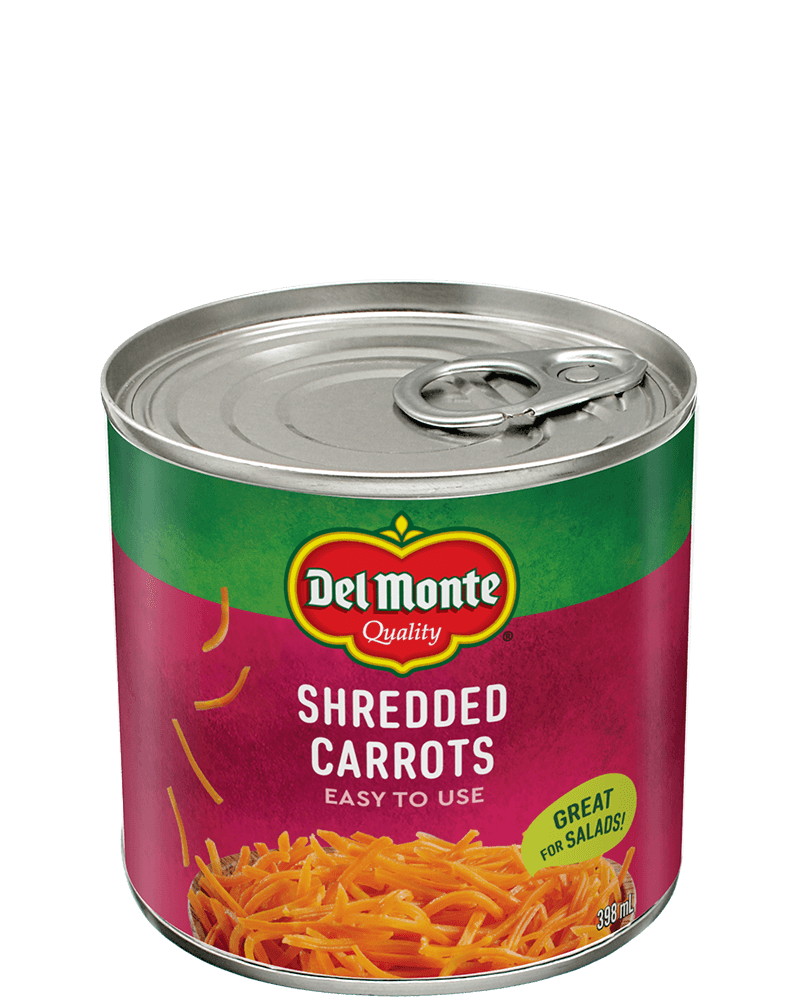 Once the pork has marinated over night, remove from fridge, let the meat come up to room temperature, and cut into thirds.

Heat vegetable oil in large Dutch oven on medium-high heat. Sear all sides of the pork. Remove pork from Dutch oven and set aside.

Add chopped onion and garlic to the Dutch oven and cook, stirring frequently, until translucent (about 2 mins.). Add chicken broth to de-glaze the Dutch oven.

Add the pork shoulder back to the Dutch oven. Immediately cover with lid, place in the oven, and cook for 3 hours, until the meat is very tender.

After 3 hours, remove from oven. Using two forks, shred the pork in the cooking liquid. Remove pork and set aside in a baking tray.

While pork is baking in the oven, begin the aioli. Add lemongrass pieces to a mortar and use a pestle to break down and separate the pieces. Add peanut oil and let infuse with the lemongrass for about 20 minutes.

Once oil is infused, strain it with a fine-mesh strainer into a measuring cup and set aside.

Add chopped garlic, jalapeño, cilantro, sugar, lime juice & zest, salt, and egg yolks to a food processor. Cover and begin to mix on low. While food processor is mixing, drizzle lemongrass infused oil in slowly. Continue to blend until you have achieved a velvety aioli. If aioli is too runny, add another egg yolk.

Once toasted, add a small spoonful of lemongrass aioli to each slider bun half. Next, add pulled pork.

Add Del Monte Shredded Carrots and Shredded Celery Root, 2 jalapeño slices, and cilantro. Top with other half of bun. Serve and enjoy!